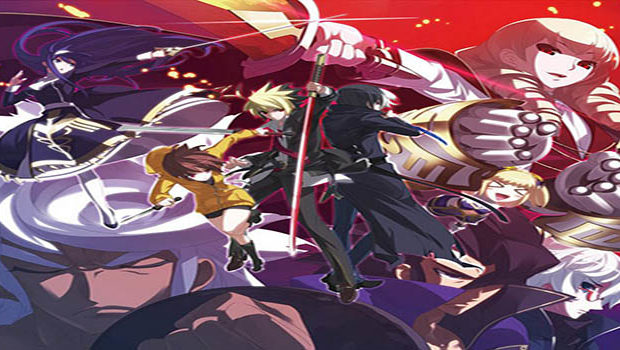 The latest issue of Famitsu has revealed the 2nd DLC character for the upcoming Under Night In-Birth Exe:Late[st] console version!!

Erika Wagner, who is in the same order as original cast member Orie Valadier, carries a short sword and shield as her weapon and looks to utilize the power of fire as shown above in the captured gameplay footage.

UNIEL[st] is an update that will feature 4 new playable characters, new system mechanics, a more robust story mode and balance changes to the original cast. This title will be making its way to the PS4, PS3, and PSvita in Japan on July 20th. The Playstation 4 and 3 will have cross play for online mode. We can only hope that a western translated version and PC version are on the way.