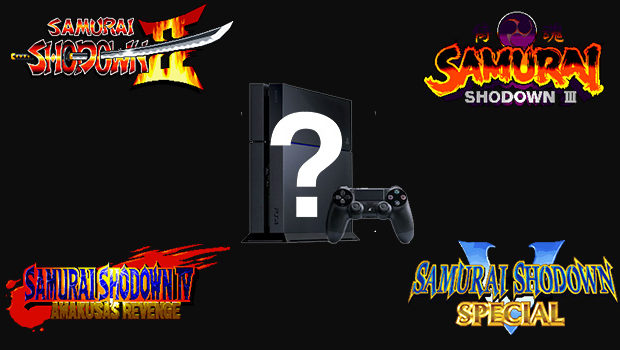 With Garou Mark Of The Wolves already confirmed as the next SNK classic to get a port on the Playstation 4 and PS Vita/TV consoles, many may be wondering which classic SNK title may be next on the list and a recent twitter poll may just have that answer!!

Gio Corsi, senior director for Playstation and one of the main people responsible for bringing The Last Blade 2 and the upcoming MOTW port to PSN, created a poll on twitter asking fans what SNK title they would like to see next and one title in particular won by a land slide:

Fan of #NeoGeo games? If #SNK could bring another classic to PlayStation, which one would it be? #BuildingTheList

Corsi promised in another tweet that he would share this information with SNK which means there is a good possibility that a Samurai Showdown title may be coming some time in the future!! Although this is great news, the question still remains, which Samurai Showdown will it be?!!

Samurai Showdown,  has been available on the PS3 for some time. Given the fact that these recent SNK ports have been worked on by a different developer, our guess is they may go with a later title in Samurai Showdown V Special, another game in the series that also gets honorable mention.

It is great to see the continuing support from Playstation when it comes to bringing back the SNK classics and we definitely look forward to seeing more titles make the cut!! 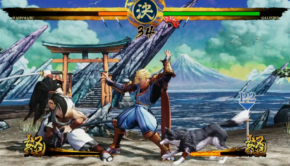