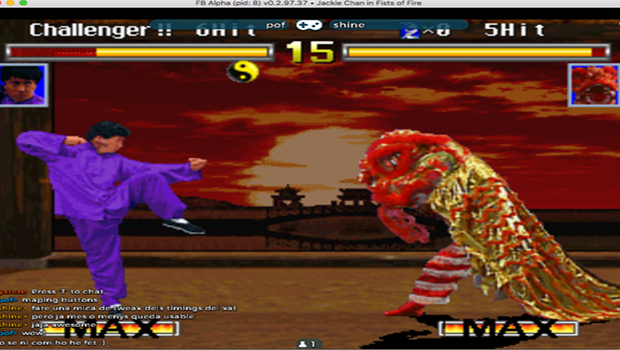 As the pictures from the tweet unveil, a few new Arcade titles which include Jackie Chan Fists Of Fire and Daraku Tenshi: The Fallen Angel will be available with the latest update!

An official list of titles has been released boasting a huge assortment of games that will be available once the update is gifted unto the masses.

A quick look at the list reveals  fighting games which include the aforementioned Sega Genesis classic Eternal Champions, Weaponlord, and  Yu Yu Hakusho – Makyou Toitsusen just to name a few.

We are quite excited about this reveal and definitely can’t wait for this momentous release!!