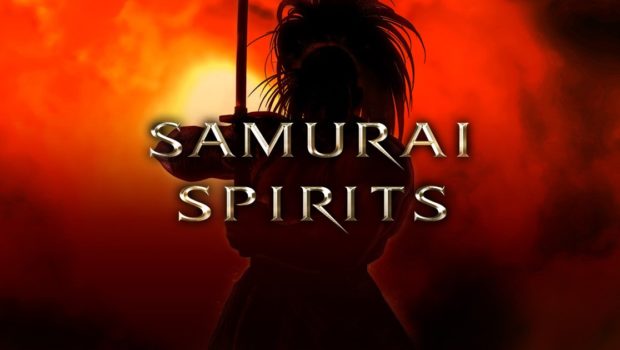 As we guessed, SNK is bringing back their original sword fighting classic for a new generation as they have announced Samurai Shodown in a very pleasing fashion:

Now going by the original Japanese title Samurai Spirits, it would seem that this time around SNK is pulling out all the stops as from the onset of the trailer we see the unreal engine 4’s, utilized in both Street Fighter 5 and Tekken 7, involvement followed by an influx of awesomeness as returning castmates duke it out while revealing a few tidbits as to what SNK have in store for this title

The trailer confirms main protagonist Haohmaru, Galford D. Weiler, Earthquake, Jubie Yagyu, and Nakoruru, who is now officially making her third appearance after being apart of both The King Of Fighters XIV and the recent SNK Heroines Tag Team Frenzy, as playable characters while hinting at Tam Tam, Charollete, Genjuro Kibgami, Kyoshiro Senryo,Hattori Hanzo, Ukyo Tachibana as possible launch characters in a still shot we added below .  From what we have ingested from a few minutes of footage, the original clash system and super special moves are making a comeback among what looks to be new cinematic finishes that will most likely occur at the end of a match similar to the previous games. We are over excited about not only the return of this franchise but its amazing presentation and we can not wait to see who else will make the cut as they have only scratched the surface of a franchise that is now coming into its 9th official entry. We hope to see more of this game in action in the coming days as the Tokyo Game Show gets underway so, as the trailer suggests, stay tuned for more info!!