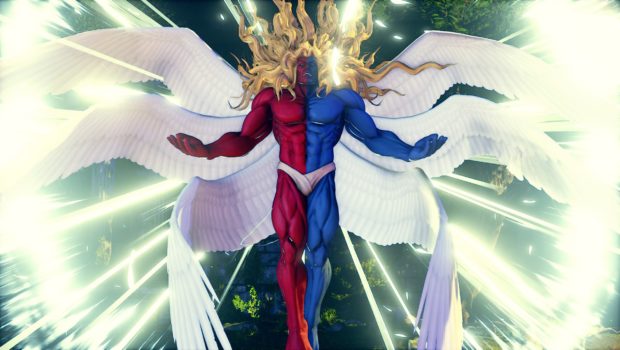 With the latest Street Fighter V upgrade Champion Edition soon approaching, one concern is vehemently clear: is the netcode going to improve?

One of the biggest issues that has plagued Street Fighter V since the release of the game back in 2016 was its issues with syncing. Though Capcom has attempted to fix this issue in the past, players were still not satisfied with the results and have been very vocal about the company fixing this issue for the 5th entry in the series.

An unlikely hero who goes by the name Altimor has come forward with a mod that aims to fix the issues with the netcode and from what we have gleamed things have improved vastly.

Ultra David, a Capcom Pro Tour commentator, has tested out the netcode live on stream giving us a clip of his time with the mod on twitter:

I’ll have a more in depth dive tomorrow, but here are some clips from a match I played tonight from my apartment in CALIFORNIA vs a player in SAUDI ARABIA using the new SFV PC netcode mod. Here are some highlights. It’s so good. Sooo gooooood pic.twitter.com/NDSyT7QAdn

Apparently it only requires one individual to use the mod to take advantage of the fix but it’s still recommended that both players use the MOD as the fix is not guaranteed without it.

For those interested in giving this new MOD a try, you can head here to the download page. Once you have downloaded the fix, you need to unzip the MOD into the this file path “Steam/steamapps/common/Street Fighter V” we have added a video that details how to do this down below:

With this new fix now out in the wild, it may only be just a matter of time before we see this patch officially become apart of the game. We will certainly be monitoring the situation and will release new info as it comes in. For Street Fighter V players who have gone so long with the issues that hurt the original netcode, this certainly feels like a breath of fresh air and we certainly hope that by the new release in February both PC and PS4 players can enjoy the new netcode for Champion Edition as it will certainly make for an amazing year of the Capcom Pro Tour especially.