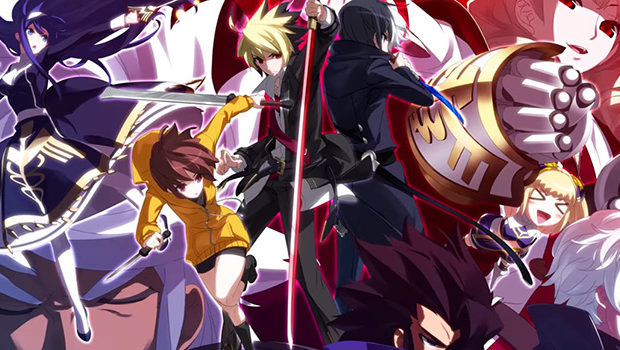 When we first heard the official console release for Under Night In-Birth EXE:Late[st] was coming to Japan, we were certainly ecstatic but also hopefully that a western release would be on its way shortly after. It looks like video game publisher Aksys is answering our prayers as they have officially announced that they will be bringing a western version stateside later this year!!

The latest update to the series will include an additional story mode, two console character exclusives, and a new tutorial mode. UNIEL[st] will also be available on the Playstation 4,and Vita console which will be a first in series. Of course, if you can not wait for the English translated version of UNIEL[st], the official Japanese version will be available on July 2oth.

We are certainly elated to see this title is making its way west but one question does remain: What about the PC/Steam version? 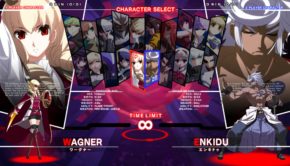 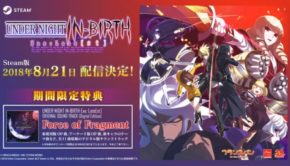 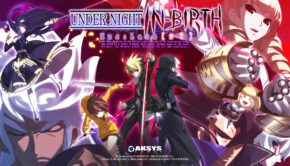