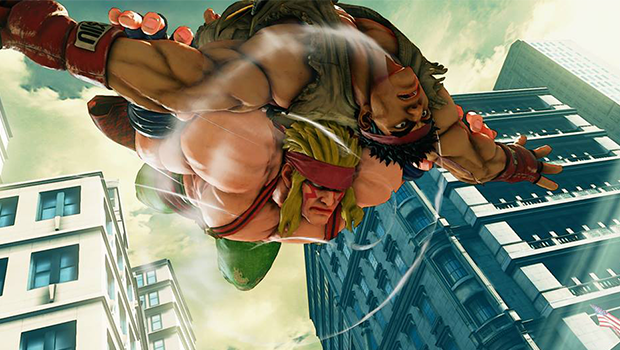 Haunts has unveiled the newest character making his way this month to Street Fighter V, Alex. 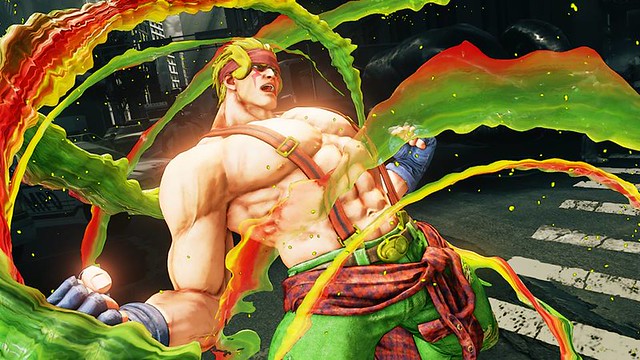 Rocking what looks to be his original garb, Alex looks like he has a few devastating moves to add to his grappling arsenal.

His V-Skill gives him a powerful move that requires a full animation in order to be utilized. Successfully landing the attack will put your opponent in a state similar to a counter hit.

Alex’s V-Trigger will unlock a clothesline attack that can parry and break an opponents guard if blocked.

In addition to the latest character reveal, information about the content coming for the March update has been detailed.

The update will include a new and improved challenge mode which will feature lesson tutorials that will go from beginner to advanced covering a great deal of topics that aims to help you increase your fighting game IQ exponentially!!

The online Battle Lounge will be updated  supporting an 8 player lobby with spectator mode and Ranked matches will get a new rematch feature that will allow an opponent the option of requesting a best 2 out of 3 match to get a salty run back.

No date has been set as yet for the official update patch but we will make sure to post the date once it is announced!!

For more details about what to expect in the march update, you can head to the official blog post on Capcom Unity