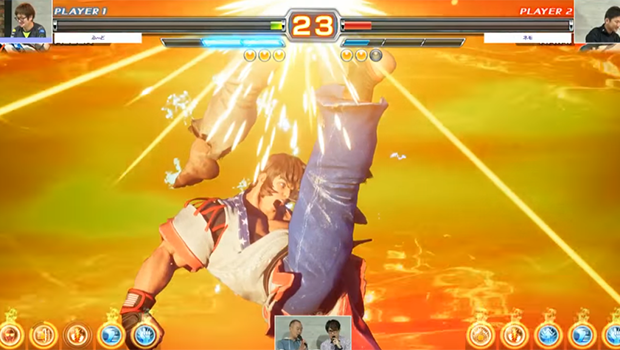 After a new teaser trailer was released from Arika featuring Allen Snider in their new yet to be titled fighting game for Tokyo Game Show, we anticipated that we would get to see more of Allen during the week of TGS. While we missed out on a live exhibition featuring pro fighting game players Fuudo and Nemo, YouTube user KarinUSF4 has come to the rescue with some recorded footage of the live stream.

The video in question gives us our first look at Allen Snider thanks to Fuudo as we see him take advantage of the Gougi Shinobi deck which features the interesting ghost mechanic. For those who want to few the exhibition in its entirety, KarinUSF4 does have the full video available on their YouTube channel. 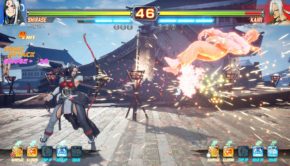 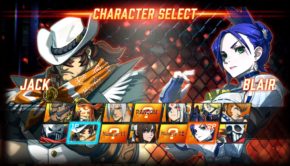 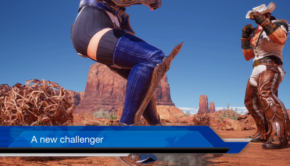 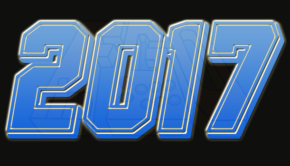