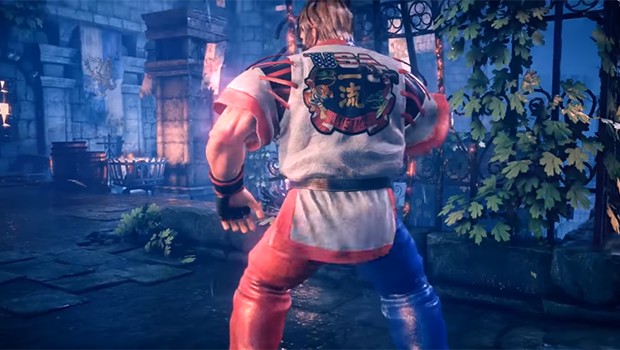 It looks like Street Fighter EX developer Arika are joining in on the reveals for Tokyo Game Show 2017 as they have revealed a new trailer giving us a first look at Allen Snider in action:

The footage is fleeting but from it we see Allen’s classic super moves on display getting us that more excited about whats to come for this untitled game. Hopefully more footage will emerge from TGS2017 so make sure to stay tuned as more information may be on its way this week!!