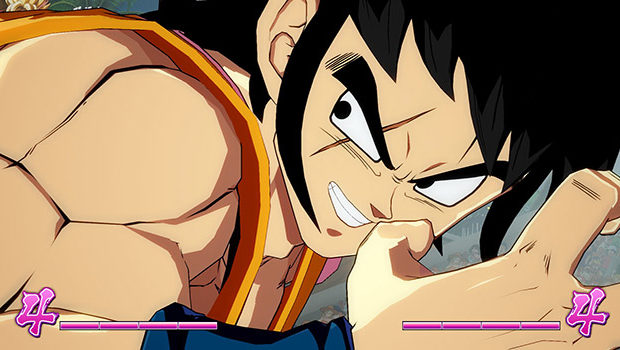 Bandai Namco has revealed some very exciting news for those who are looking to get some hands on time with Dragon Ball FighterZ!!

The publisher announced an open beta on both the Xbox One and Playstation 4 that will begin on Jan 14th, although, people who have already pre-ordered this title will get to try out the beta a day earlier.  The beta will start on both days @ 12am PST and end on January 15th @ 11:59pm PST.

No additional details in terms of available characters and game modes have been given at this time so stay tuned for more information!! In case you missed it, there will be a special live stream taking place today @12pm PST/3pm EST which we believe may showoff game play for the latest DBFZ character reveals Goku Black, Beerus, and Hit. We added the official stream below for your enjoyment.