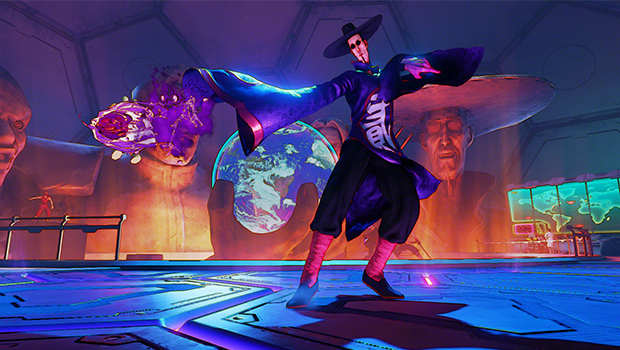 Another opportunity to play the upcoming Street Fighter V may just be happening some time soon.

A recent Playstation 4 update for Street Fighter V reveals preparations for the next Beta test. No date has been given at this time and there has been no word of a PC update so we are suspecting that this might just be a stress test something that Capcom has done periodically before major open Beta’s begin.

The update happens to be very large in size which could possibly mean that new final character F.A.N.G may just be playable among other additions!!

If you have yet to pre-order Street Fighter V, don’t waste any time as you may get an opportunity to test out the game before its official release in February.

We will continue to keep a look out for any new information concerning the next Beta launch for this title!!