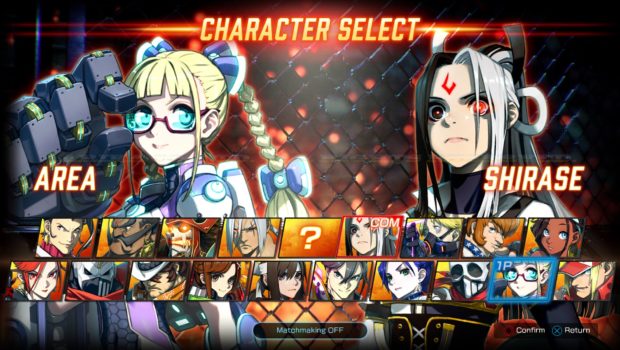 From the looks of things, Arika is preparing to release their fourth DLC character for Fighting EX Layer as footage started making its way on the companies twitter feed today:

Teased during EVO 2019, Area was first introduced in Street Fighter EX2 Plus. An incredible genius, Area uses special technology she created as a way of being on par with her experienced cast members. As showcased in the trailer above, Area uses a robotic arm that acts as a projectile allowing her to follow up with attacks if it successfully connects with an opponent.

Unfortunately, Arika doesn’t quite have a confirmation on a potential release date noting that the character is still undergoing some testing but it would seem she is close to officially making the roster given this latest reveal.

Fighting EX Layer is now available on the PlayStation 4 and PC via Steam with a mobile version available on Android and IOS platforms as well.