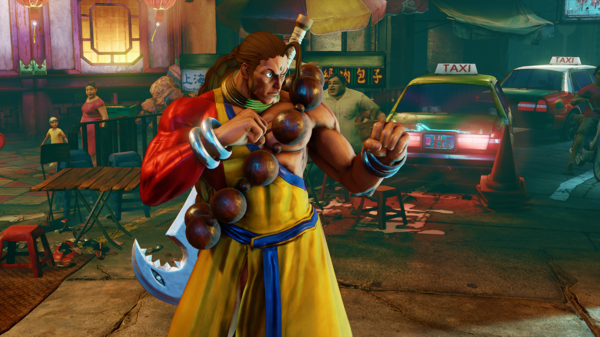 The latest update for SFV will make some major changes to the crush counter system scaling combos that land with this attack. This means that the damage from certain characters will be much lower than before. Throw escapes is also receiving a tweak which prevents players from entering a special at the same time. This most likely eludes to the elimination of an option select, something that the developers of SFV have been trying to do away with.

The latest patch also aims to also completely do away with throw loops and has increased throw and stun damage once again. Balance changes for most of the cast are also incoming. Characters which includes Ryu, Cammy, and Vega, seem to be getting an increase in their overall damage while others like Karin, and Rashid are getting a decrease in theirs.

The complete patch notes for this latest update can be found here on Capcom-Unity and Vesper Arcade has also summarized the recent notes on his latest video which we have added below: