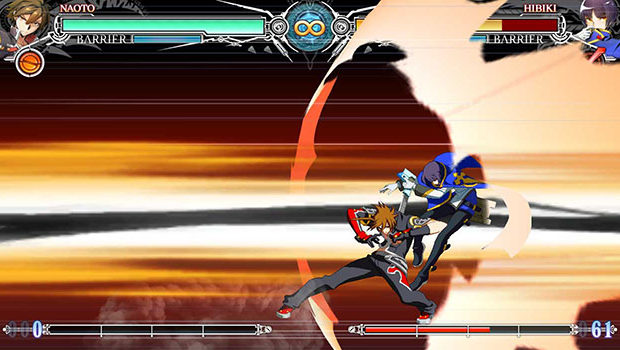 Scheduled to be released on February 7 of next year in Japan, BlazBlue Central Fiction Special Edition will come packed with all of the DLC released on previous versions.

Central Fiction marked the official end of a four-part saga which added 9 playable characters to the roster. Known for its traditional art style and fast-paced gameplay, Central Fiction is definitely going to be a great addition for the portable gaming system and we certainly hope there is a western port on the way.

BlazBlue Central Fiction is available on the PlayStation 4 and PC via Steam.