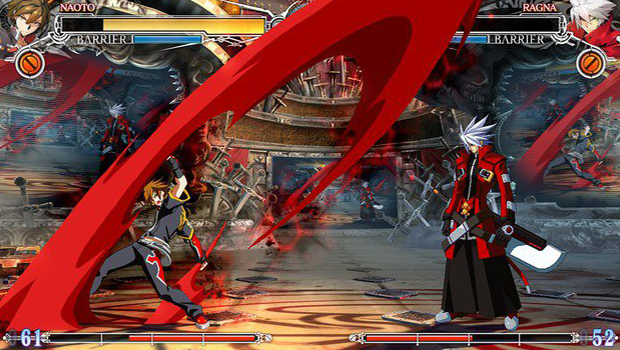 The latest BlazBlue fighting game in the series Central Fiction, has been playable for some time in the arcade and only available in certain regions.

Famitsu’s upcoming issue will feature a 10-page article about the console release of BBCF, including an interview with the game producer Toshimichi Mori. 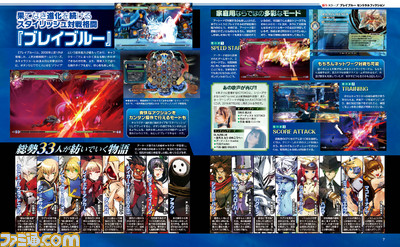 So far we know that BBCF will be available on both the Playstation 3 and 4 consoles and that Xblaze’s protagonist E’s will be a guest character exclusive!!

It’s known that both BBCF and XB share the same universe but this marks the first time in the series where characters connect within a storyline.

Will be keeping a look out for more information once Famitsu’s releases the article so stay tuned!!