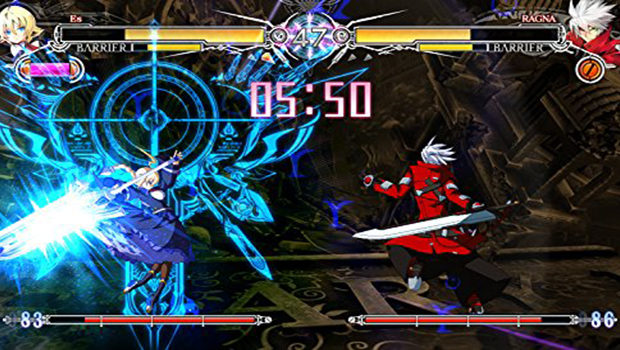 The latest network mode in the series includes a new player match lobby that acts as a virtual room which includes spectating matches, spectating replays, and simultaneous matches.

We have created a new page for the final title in the series which includes information on where you can purchase the game and other details!!