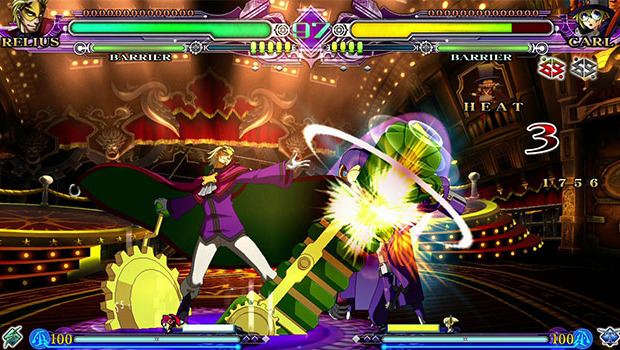 The second saga in the BlazBlue series Continuum Shift Extend is now available on Steam for download! The latest release is giving PC gamers a chance to battle it out online!!

At the moment there is a 10% discount($26.99) which ends on December 17th so don’t delay if your itching to pick this title up. We’ve created a new page for the title and officially added BBCSE to our PC Games section.