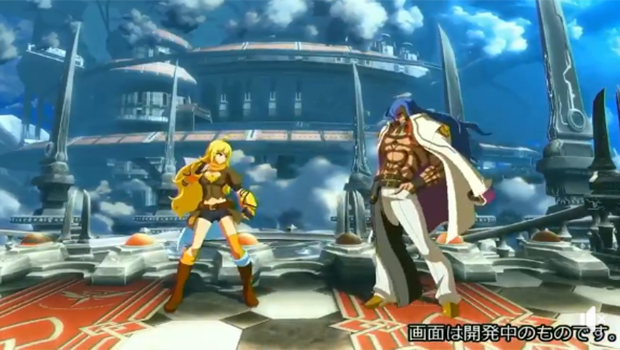 The first gameplay footage for 2nd BlazBlue Cross Tag Battle DLC character Yang Xiao was revealed during Arc System Work’s official live stream!! We have provided this footage below courtesy of  a facebook user from the Fighting Gamers X group:

Yang Xiao, one of the main characters of RWBY, looks amazing and seems to have the up close and personal style that is synonymous with her web series persona. Yang Xiao will be coming to BlazBlue Cross Tag Battle as a free DLC character in addition to Blake Belladonna though details on when she will be available have yet to be revealed.

If you are interested in knowing more about Yang Xiao, we recommend you check out her death battle episode where she squared off against legendary Final Fantasy character Tifa. We have added the video below.

BlazBlue Cross Tag Battle will be coming to Playstation 4 and Nintendo Switch on June 5th!!