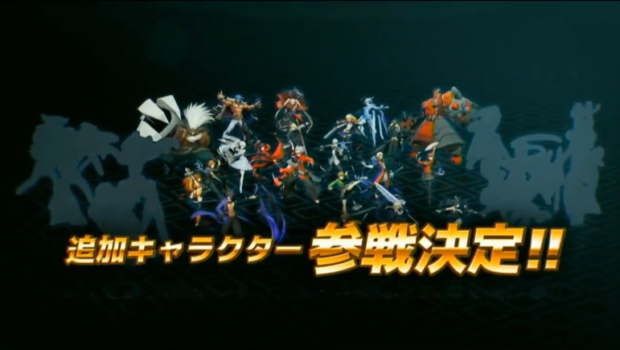 It appears that Arc System Works made a fatal error after the latest patch on the Switch console revealing the final 9 DLC characters for BlazBlue Cross Tag Battle:

The video above, courtesy of JROKGaming, reveals each new DLC character and the available colors for them. If you do not want to look at the video, we have compiled a list of the final DLC characters below:

While we are certainly excited about certain characters making the cut, we are also a bit disappointed about the absence of others in the same vein. One can only hope that Arc System Works has plans to increase the roster which will officially be at 40 once the last DLC becomes accessible. BlazBlue Cross Tag Battle is now available on the PlayStation 4, Nintendo Switch, and PC via Steam.