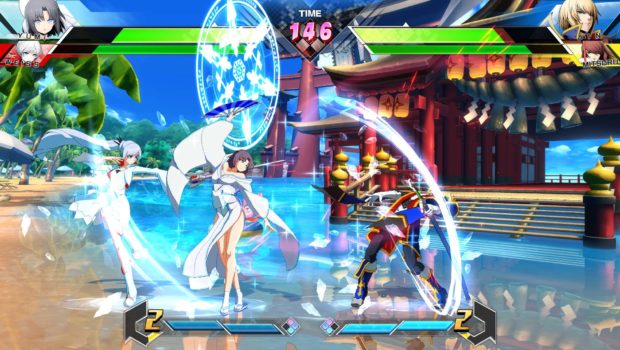 A new season for BlazBlue: Cross Tag Battle is now underway and with it comes a full release edition:

The update dubbed 2.0 brings with it balance changes, new mechanics, and additional character interactions. The special edition, retailing at $49.99, is now available on PlayStation 4 and PC via Steam for digital download.

We are glad to see BlazBlue: Cross Tag Battle is getting a refresh and can’t wait to see what this latest update has in store.