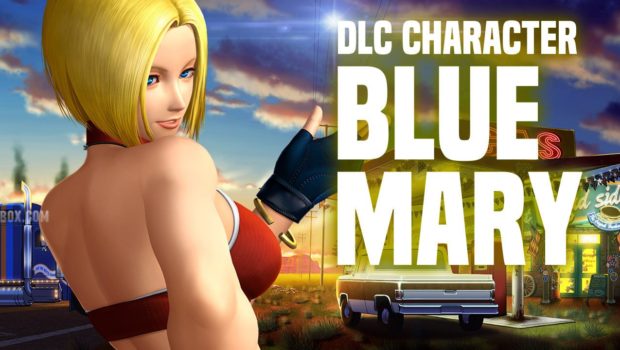 The final DLC character for The King Of Fighters XIV latest update has been revealed marking the return of a fan favorite, Blue Mary:

Originally introduced in Fatal Fury 3, Blue Mary made her debut in The King Of Fighters 97 after being picked in a fan poll alongside Billy Kane and Ryuji Yamazaki.What makes Blue Mary such an interesting character is her overall speed and grappling abilities making her pretty hard to deal with when she is put in the right hands. Since The King Of Fighters XIV’s debut, Blue Mary has been one of the most requested characters out of the bunch so it is great to see her finally back in action.

She will be one of the four DLC characters available in the latest update titled ver 3.00 coming to KOFXIV next week on April 12th!! The King Of Fighters XIV is now available on Playstation 4 and PC via Steam.