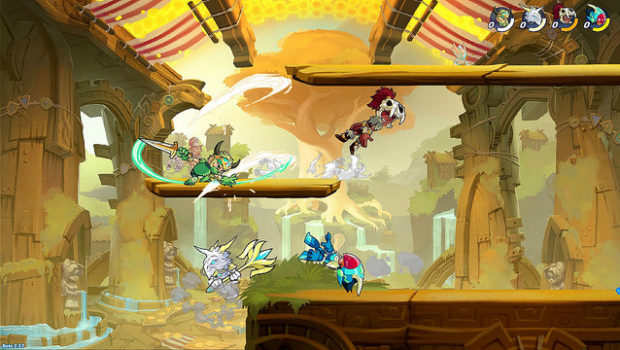 Blue Mammoth Games, developer of Brawlhalla, has officially announced that the spiritual smash successor has a target release date for summer of this year!!

Before they make an official release date, Blue Mammoth Games wants to make sure that they give players the best experience as possible and are taking sign-ups at the moment for a closed beta which will be happening soon.

Brawlhalla, which has been available on the Steam’s early access platform, is a free to play title that gives you access to several different character archetypes all having special abilities. The biggest signature of Brawlhalla’s combat system has to do with its items system which allows you to utilize both long range and close range weapons to aide you in battle.

Brawlhalla’s online mode allows up to 4 players giving you a choice of free for all or 2 vs 2 team matches the latter of which can be played in online ranking matches as well. We certainly think Brawlhalla will be a great addition to the Playstation 4 and we certainly suggest that you sign-up for the closed beta to see what the game is like before the official release!! 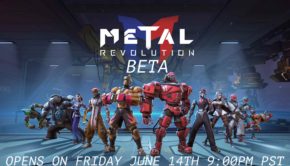