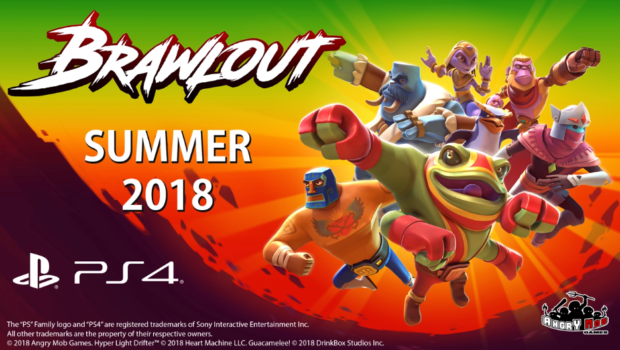 Brawlout developers Angry Mob have unveiled their plans for bringing the platform fighter to the PlayStation 4 after revealing a new release announcement trailer:

We first learned about Brawlout back in mid-2016 when the developers announced it would be coming to multiple platforms. Since then, Brawlout has released on Swith and Steam’s early access adding indie game favorites luchador Juan from Guacamelee and The Drifter from Hyper Light Drifter. Their  Playstation Blog entry eludes to the inclusion of more cast members in the near future.

Angry Mobs makes no qualms about Super Smash Bros.’s apparent influence. Still, they are adamant that Brawlout is a game that draws more from Street Fighter and Mortal Kombat for inspiration when it comes to the combat system.

The game certainly captures a unique art style of its own with some pretty fluid animation making its case for some attention when it releases on the Playstation 4 this summer. 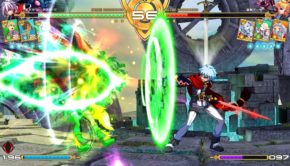