If you missed out on tonight's Capcom Pro Talk and the Capcom Pro To..." /> Capcom Cup 2016 Details Revealed!! – Fighting Games Online
News 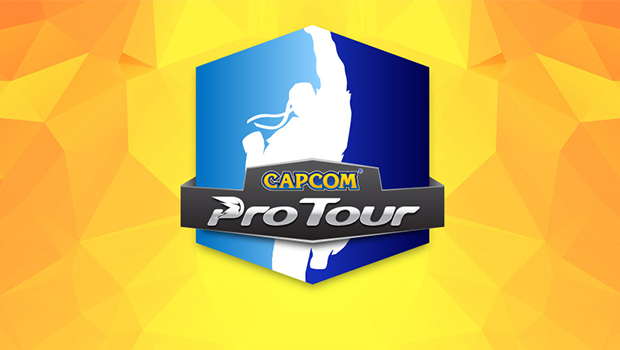 If you missed out on tonight’s Capcom Pro Talk and the Capcom Pro Tour 2016 details, no worries as we made sure to get as many details about the upcoming year as we could gather.

Combofiend emphasized the importance of having a great global presence coming into this years pro circuit and by the looks of things it will not disappoint. Once again, 32 players will make up the final competitors of Capcom Cup.

As before, there will be 12 confirmed premier events which includes Evolution 2016. These events will guarantee the 1st place finisher only a spot at Capcom Cup 2016.

The Global ranking system will qualify 8 players for the final Capcom Cup tournament.

The top 2 ranked players from each region will result in 8 qualifiers for Capcom Cup.

Each region will have 12 Ranking events and 2 online qualifying events. The first place finishers from these events will be flown out to compete in 4 regional final premier tournaments!!

During these final regional premier events, a last chance qualifier will give 2 players an opportunity to compete in the 16 man bracket for a chance at the final four spots of Capcom Cup 2016.

As before, pot bonuses of $15,000 will be awarded at each premier tournament with Evolution 2016 once again getting the highest payout of $50,000 before the even bigger one at the finale in December.

This year is without a doubt going to be a huge undertaking and we hope that many of you will get involved in these events this year.

For more info on the tournaments and points system for CPT, head over to the official page on Red Bull Esports website!!