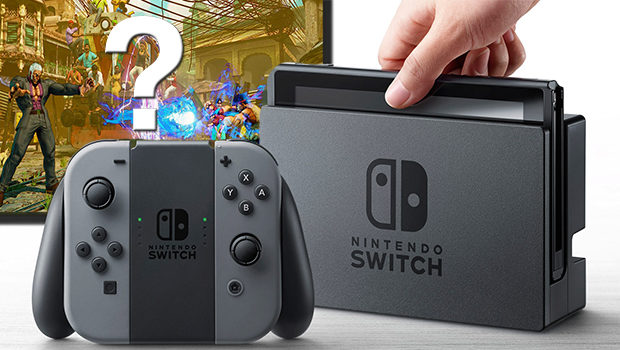 Capcom Eludes To Their Possible Involvement With The Switch!!

Capcom has recently released a statement on their investors relations website in regards to developing on the Nintendo Switch which may just lend some insight into what we may or may not see from the game publisher next year.

While Capcom has shown interest in developing on the latest console, it is noted that they want to offer games that are best suited to the hardware’s features and target users. This of course increases our curiousness especially when it comes to the possibility of having the current console exclusive Street Fighter V as a potential title for the system.

Capcom further draws our suspicions about this when the question is answered about developing multiplatform titles on the Nintendo Switch as they had this to say:

“We are currently carrying out research with regards to multiplatform implementation of software for PlayStation 4 and Xbox One on to the Nintendo Switch and thus are unable to comment at this moment. However, we do feel that there are differences in the desired direction and the play-style of the Nintendo Switch and those of the PlayStation 4 or Xbox One. At Capcom, we determine which platform to release a title for after considering the features of both our software and the hardware in question, believing we must bring the enjoyment of our games to their maximum potential.”

It would seem that this statement may dash any chance of Street Fighter V having a chance on this latest console but it certainly doesn’t mean that Capcom does not have anything else in mind.

Given the fact that Nintendo Switch has had some pretty positive feedback from its initial reveal, prospects look fairly good for an exclusive fighting game title of some sort from Capcom in the future.

What that could be is definitely up in the air. Tatsunoko Vs Capcom, a Nintendo Wii exclusive, certainly was an unsuspecting surprise at the time and a possible follow up could in fact be a wonderful possibility. 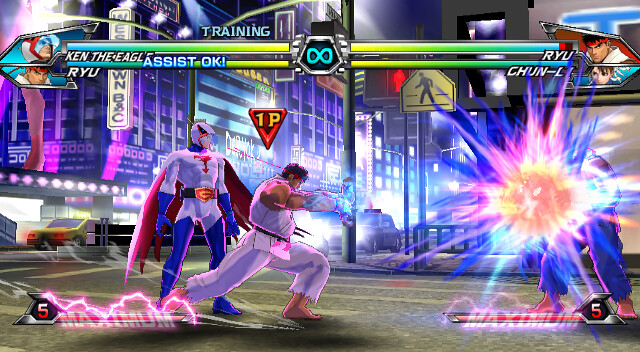 We most definitely hope that Capcom is looking to do at least one fighting game title for the system as we await the coming release of the Nintendo Switch next year.