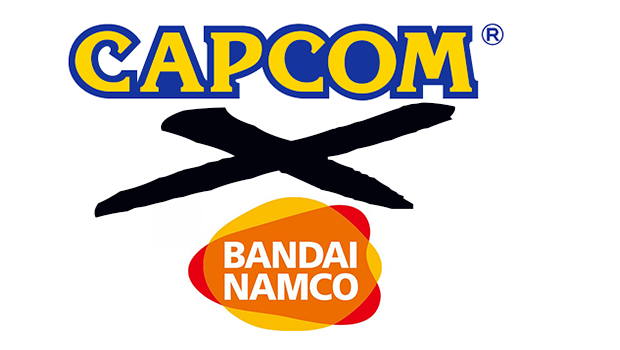 Many players have stated their disdain for Street Fighter V’s online experience and while Capcom has heard these complaints and have voiced their commitment to improving the online experience, their attempts have unfortunately come up short. Even with their latest Capcom Fighters Network update which promised to fix many of the issues that plagued the experience, we still found problems primarily in their matchmaking system.

It would seem Capcom was at an impasse with their recent attempt and as a result, they have decided to seek help from a company who has had success in this department and have also worked with the company before. In a recent, press release on Capcom’s investor relations website, Capcom has announced a cross-licensing deal with Bandai Namco!

This latest deal with the company, who just recently released their home version of Tekken 7, grants Capcom the patent that Bandai Namco uses for its online match making system. Capcom also noted that the aim is to use this patent in game series such as Street Fighter. The hope of this new endeavor is to speed up the development cycle and reduce costs for both parties.

Capcom also expressed their interest in exploring other cross-licensing deals as a means of safeguarding their IPs while improving the user experience. We certainly think this is a good move by Capcom. The company has expressed their interest in having long term investment goals in the past when it comes to Street Fighter V which is why we believe they are going to these lengths in order to make sure that their popular IPs, that includes their latest upcoming title Marvel Vs Capcom Infinite, continue to prosper and grown.