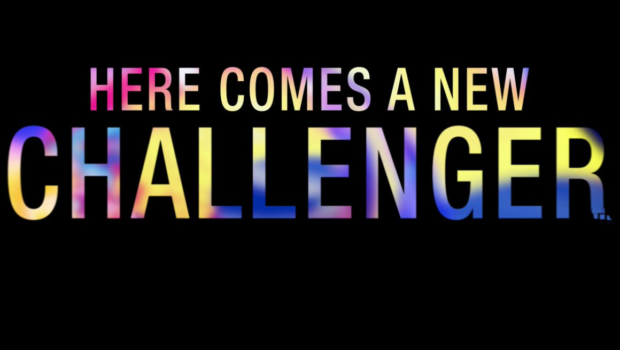 Just two hours ago, Capcom released a video teaser on their UK Twitter account urging us to tune in tomorrow for a special announcement and we think it’s worth paying attention to:

Tune in for a special announcement tomorrow. pic.twitter.com/FHuzUIuuKa

Among the games teased in the video we saw Darkstalkers, and Street Fighter II. Why is this important? Well, given Capcom’s past releases, which includes the 30th Street Fighter Anniversary Collection, and the Capcom Beat’em Up Bundle, we have it on good authority that a new collection will, in fact, be revealed tomorrow and that it is most likely going to make its way onto the newer gaming platforms which include the PlayStation 4, Xbox One, and Nintendo Switch.

Darkstalkers, which received a special collection on the last gen Xbox 360 and the PlayStation 3, is especially intriguing given the game has yet to arrive on any of the consoles, or the PC for that matter released this generation. Ultimately, we believe this collection will feature a breadth of  CSP2 arcade classics!! CSP2 was a special Arcade hardware developed by Capcom which housed amazing fighting games like Marvel Vs Capcom, The Darkstalkers series, and Megaman 2: The Power Fighters, just to name a few.

Like past collections, we suspect online support with the special rollback netcode will be apart of this brand new collection which is why we believe you may just want to tune in tomorrow @ 11:00 pm EST/ 8:00 am PST to find out what Capcom has up its sleeve.