Update 8:16pm EDT- There seems to be some pretty discouraging news coming from a great deal of the fighting game 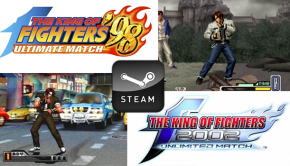 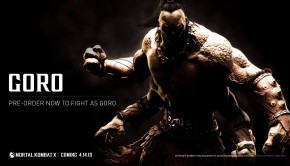 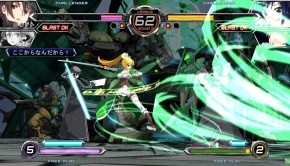 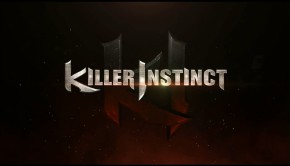 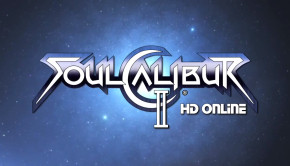