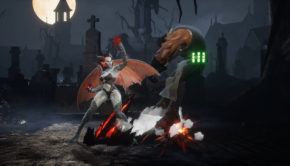 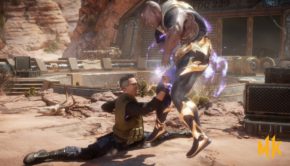 Today, Mortal Kombat officially has its 11th entry in the series making its way to all the latest consoles and 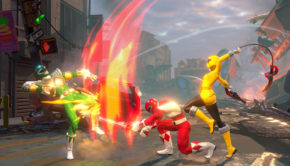 A blast from the past is now available in fighting game form on the Xbox One and Nintendo Switch console:

The 6th entry in the Dead Or Alive series is now available for physical and digital consumption: Dead Or Alive 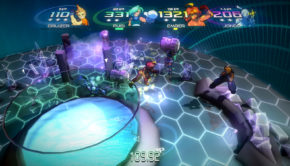 Combat Core has officially come out of Steam’s Early Access and has simultaneously released on the Nintendo Switch today: The