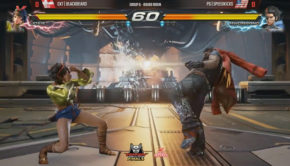 If you missed out on the live stream for the last tournament of the Tekken World Tour, the finals are 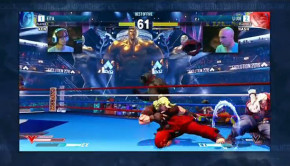 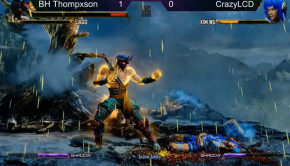 If you missed out on the first Killer Instinct Pro League online tournament, then you’re in luck as One Six 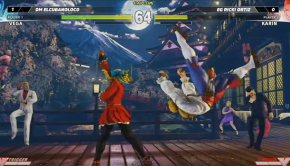 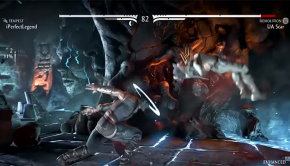 For those that didn’t have a chance to watch the conclusion due to the unfortunate circumstances last week, ESL Pro League 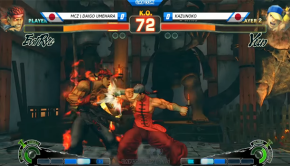 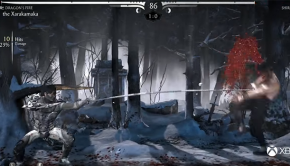 If you missed out on the season 2 opener of ESL’s Mortal Kombat X Pro League, replays are now available 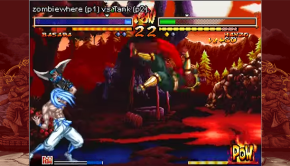 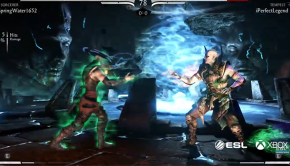 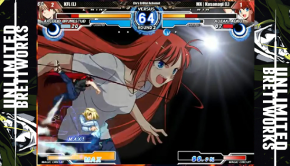