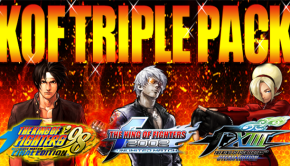 Own The King Of Fighters Triple Pack For Under $10!!!

If you haven’t had the chance to play The King Of Fighters series, a great opportunity awaits you!! Purchase the 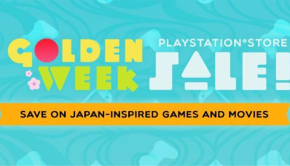 Own All Three King Of Fighters On Steam For Under $20!!

If you haven’t had the chance to collect The King Of Fighters catalog on Steam, don’t miss this opportunity!! With 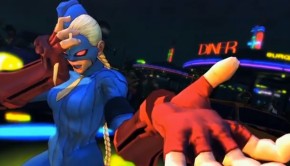