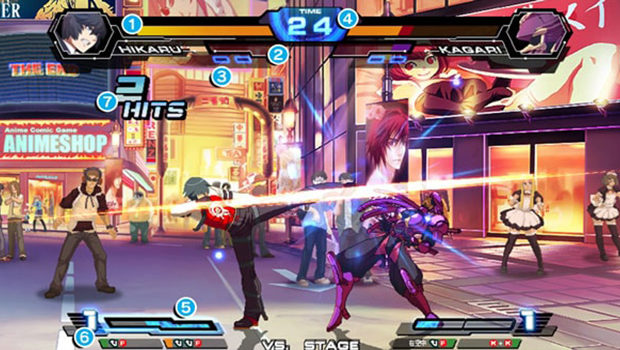 Chaos Code: New Signs Of Catastrophe has officially released for the Japan and Asian region Playstation Network on the Playstation 4 for digital download.

A sequel to the original title that released on the Playstation 3, CCNSC features two new cast members, and a  plethora of new game modes which includes Network Battle.

The Asian version of this title will include an English translation text option making this title an intriguing purchase for import enthusiasts.

We created an official page for this title including information on where you can purchase this game and we will continue to update the page with additional details as we recieve them.