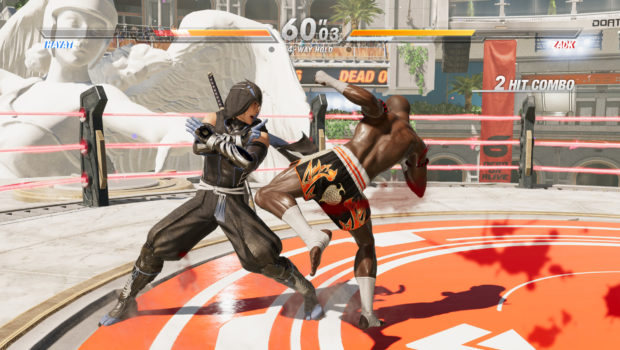 Starting today,  Xbox live gold, and PlayStation Plus members will have a chance to try out a special demo for the upcoming Dead Or Alive 6 fighting game.

The deluxe demo includes training modes, combo challenge, online ranked matchmaking, and an intro into the story mode. Players will also get a chance to try out the full 24 character launch roster as well!!

You can put the demo in your download list for the Xbox One now by heading here. We were unable to find the PlayStation version of the demo on the website but believe you should be able to grab it directly on the PlayStation 4.

The demo will be running until February 24th so don’t miss your chance to try out this pretty extensive demo before the game releases on March 1st!! 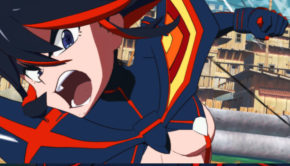