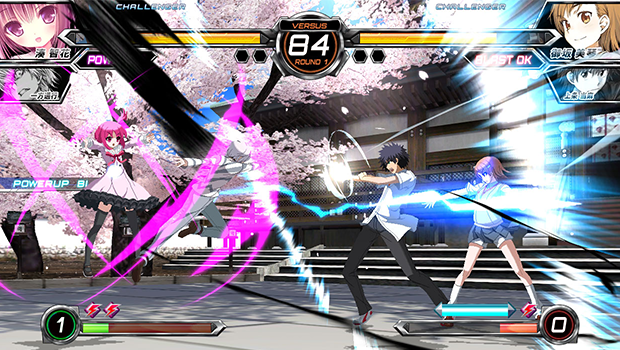 The fighting game featuring some of Dengeki’s popular characters from various anime adaptation, which includes characters from Sword Art Online, Durarara!!, and A Certain Magic Index, is now translated in english and available on the Playstation 3 and Playstation Vita Console(not compatible with PSTV).

DFC features cross play between the PS3 and Vita, online modes which include ranked and player match, and an 8 player lobby which features spectator matches as well.

We’ve added the new title to our Multi console section and have provided a new page with our original import version test play and game review as well!! 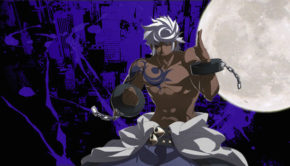 New Details On Under Night In-Birth Exe:Late[st] And Enkidu Revealed!! →