It has been a long wait, one year and 5 months to be exact, but PlaySta..." /> Dissidia Final Fantasy NT Coming To PS4 Next Year!!! – Fighting Games Online
News 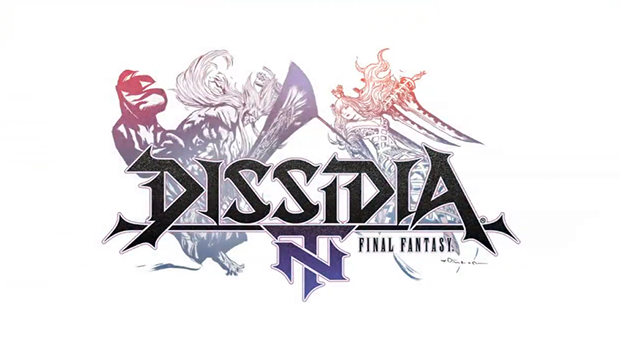 It has been a long wait, one year and 5 months to be exact, but PlayStation has finally confirmed a target release for Final Fantasy Dissidia unvieling a new trailer just a few minutes ago:

Announced as Dissidia Final Fantasy NT, the trailer showcases just a few of the star studed cast within the popular rpg’s series.

We certainly knew that this day would come as the arcade version of Dissidia ran on modified Playstation 4 hardware.

As you may have already noticed, tecmo koei team ninja, the minds behind Dead Or Alive 5, are the developers for the latest title in the series which features arena style gameplay with 3 vs 3 team battles.

We will be keeping an eye out for more information and with e3 just around the corner, details are most likely forth coming so stay tuned!! 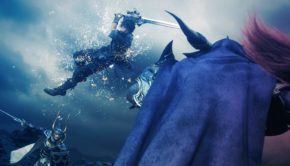 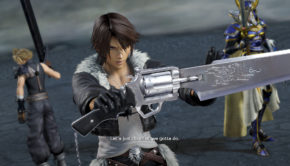 Final Fantasy Dissidia NT Is Coming To Steam And Getting A Free To Play Edition!! →