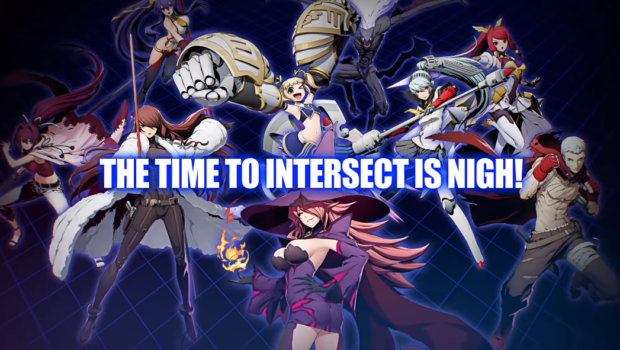 As the end of the trailer reveals, players will be able to get their hands on all 3 DLC packs at the beginning of the week on Monday August 6!! The end of the trailer also hinted at a surprise that BBTAG’s producer made on lookers aware of. You may have noticed the red square located at the bottom left in the final seconds of the trailer. Apparently, more information will be revealed tonight during Bar Fights an event taking place in the House Of Blues in Las Vegas@ 8:00pm/11:00pm which we believe will be streamed on   http://live.crosscounter.tv/ so stay tuned as more surprises are bound to happen!!