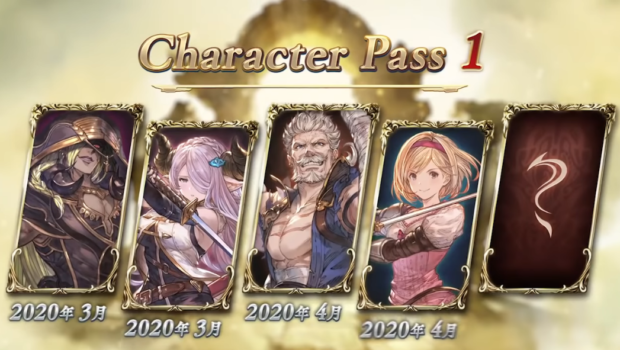 Following up with the previous trailer released at Granblue Fes, Cygames has released a second trailer giving us a sneak peek at the aforementioned DLC characters that will be coming to Grandblue Fantasy: Versus in spring of next year:

Dubbed as character pass 1 the 5 characters Chaos Bringer, Narmaya, Soriz, Djeeta, and, what we believe to be another character that has yet to be revealed, will be coming to gbvs between March and April of next year.

Belial, who was revealed in the previous trailer alongside Chaos Bringer, appears to be apart of a planned character pass 2 which clues us into more potential DLC characters being revealed in the future. The roster as it stands with all the revealed DLC would come to 17 total so there is no telling just how big the cast will be at this point.

Granblue Fantasy: Versus will release next year on February 5, 2020 for the PlayStation 4 console.