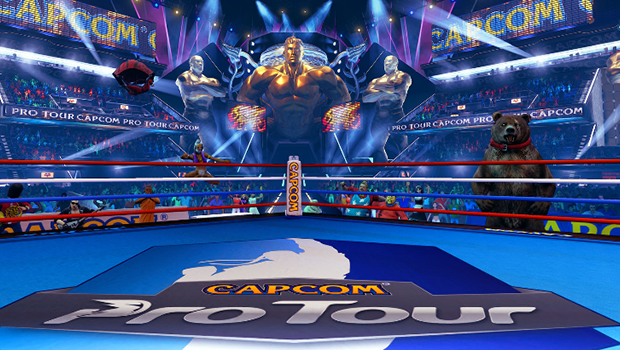 There has been a very big conversation brewing within the fighting game community when it comes to particular titles in this current generation of the genre. Much of it has to do with decreasing the skill gap in fighting games. These changes include, increasing damage scaling, making execution easier, and creating longer input delay which affects reactionary gameplay.  While the first two do not seem like a terrible idea, I have come to understand that the latter is quite problematic.

There is a very big difference from reacting defensively and reacting preemptively in a defensive manner. Reacting preemptively requires a guess but even if your guess is correct, there is only a small window of opportunity to react successfully. This change has greatly affected the way pro players have to approach the game and as a result, many of them are very unhappy and have been quite fearful during matches due to the helplessness of it all.

There has been a major increase in the eSports arena especially in fighting games and the opportunities to make it a full career have grown exponentially. We certainly have a long way to go before this truly reaches a main stream level but now is certainly the time to ask a very serious question: Do fighting games need a competitive edition?

It is apparent that developers are now taking eSports into consideration when it comes to the creation of their next fighting game titles. Just recently, Dragon Ball FighterZ’s producer sited eSports as a major reason they teamed up with fighting game guru’s Arc System Works. If you have been around the fighting game community for a while, then you have come across ASW’s most popular franchise, Guilty Gear.

From the beginning, Guilty Gear was always about developing the most hardcore fighting game title ever created and to their chagrin, they managed to achieve just that. While ASW has experimented with giving new comers a way to pick up their titles and enjoy them, they have never completely altered  game play to bridge the skill gap. Now, with a popular IP and and their experience in creating fighting games that significantly rewards an individuals skill level, ASW is set to take the competitive world of eSports by storm next year.

But what if they decided to take this game and make two versions of it? Well, immediately it splits the player base and splitting the player base does potentially have its pitfalls. The competitive edition instantly becomes the superior game which is sort of like comparing chess to checkers. The non-competitive edition would be seen as child’s play and thinking about it, that isn’t such a bad thing. After all, I started playing fighting games at the age of 11 and I honestly could not have imagined trying to play a fighting game in this online climate.

The biggest hurdle I see with this idea though comes with the development. Having to work on two different versions of a game simultaneously could certainly make for big challenges. It’s also likely that things such as keeping character balance the same for both versions would be nigh impossible giving the parameters each version has to come under when it comes to certain details. The resources needed to make this a possibility may not make for a feasible return as one title is going to most likely make more money than the other.

So maybe a simultaneous release is not the answer. Maybe the answer was there all along. The developers of Street Fighter II were constantly creating new versions of their title. At the time, it was a revolutionary idea as it was one of the first titles to gradually make improvements to meet the demands of competitive arcade goers. Taking this same formula and applying the scenario in question may just be the key to a successful outcome. Starting with the non competitive edition allows players to get their feet wet so to speak which can ultimately lead to a competitive edition that is offered later barring the success of the initial release.

Those eager to compete may have to wait but for the first cycle of the game it at least can generate the interest and create potential converts when the competitive edition releases. Some might say that this is exactly what happens now but there are a few other bells and whistles that the average gamer is usually willing to pay for to have the next version. What I purpose is just an edition that offers the competitive experience and nothing more. I feel like this would be the best course of action moving forward.

The rise of eSports has certainly created a challenge for fighting game developers. After all, how do you keep your long time supporters engaged and entice those who are new or have been put off by fighting games in the past to come play your latest offering. It is definitely a tough nut to crack but I believe that it is something that publishers and developers now have to really think about moving forward. There was never an intention to create the ultimate eSports game only the passion to create something that people enjoy in a competitive space. For now, I think developers need to stick to the old formula of fun first and build upon their creations for a competitive experience once they have laid the foundation. 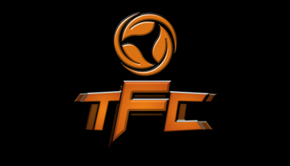 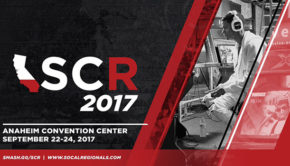 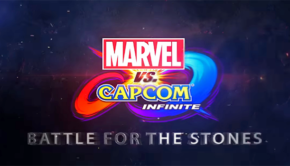