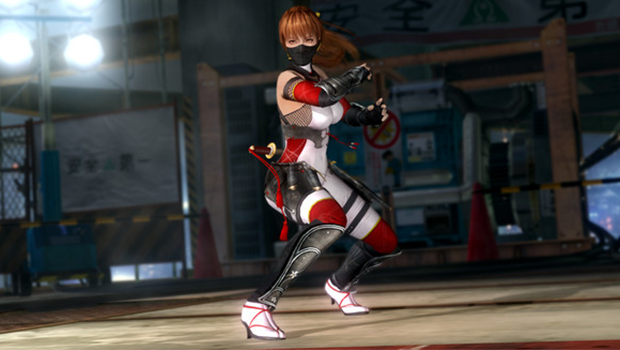 DOA5: Last Round PC To Receive Online Patch This Month!!

As Steam’s infamous summer sale is full swing, some good news about the online patch for Dead Or Alive 5 Last Round has been announced.

A post on Dead Or Alive’s facebook fan page reveals a target release at the end of the month for DOA5LR multiplayer online.  Not much information was given besides a quick note that suggests it will only be a Ranked Match mode available.

Developers were promising that an online mode would be available 3 months after the release of DOA5LR on steam so it’s good to see that they are on track for making it available as promised.

As of now, DOA5LR is %40 Off on steam with additional DLC also receiving a 50% discount as well.