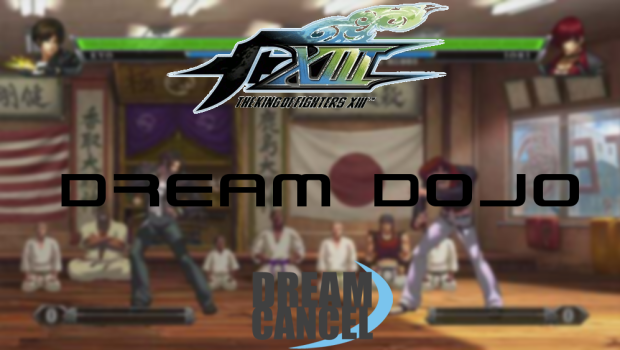 The guys over at Dream Cancel are looking to level up the King Of Fighters XIII community by starting back up a weekly ranbat(ranking system) titled Dream Dojo.

The casual/competition is starting at 4pm EST, 1pm PST and is open to all players (Steam,PS3, or Xbox).  You can go to the site for further details or head to the home page where the DC chat is located(top left hand corner).