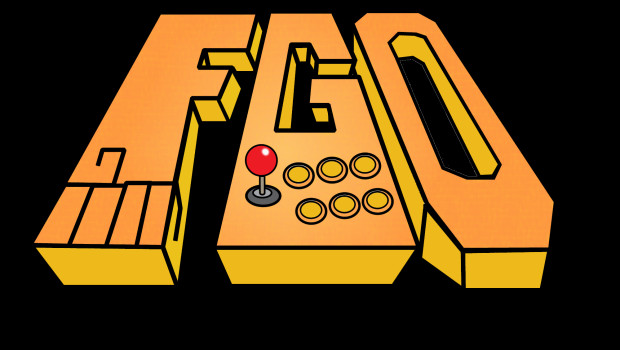 Hey folks!! I know its been ages since the site has been updated and I do apologize. Things have gotten pretty hectic for me since last year and so I’ve been pretty much out of the loop due to my work schedule so please accept my humblest apologies for the lack of updates.

We are definitely big on emulation on this site and the recent Covid-19 pandemic has had some silver linings in such a dark period when it comes to break through developments.

You may have already noticed we added NullDC but we wanted to highlight it among the updates as it has vastly become the best way to play online games that utilize Capcom’s popular Naomi arcade titles. The long and the short is a very big improvement in the delay based netcode that increases the frame rate of each title to help lower inputs for online play. We created an official page with a link to the setup tutorial, and a discord community as well.

One of the latest additions to add the sweet science of rollback netcode to a popular emulator, Slippi was mainly created for Super Smash Bros Melee netplay using Dolphin. From what we understand, Slippi can be used with other titles, however, we are not quite sure of the compatibility with the special build of the emulator so keep this in mind. You can check out our page which we’ve recently created here. We’re very late to the party but never the less there is still cause for celebration as Mane 6 has officially released their animal melee mashup on Steam! Adding the recently improved GGPO netcode update from Skull Girls lead co-creator/developer Mike Z, TFH is a fighting game that literally stands on its own four legs as it is a mish mash of traditional based fighting sprinkled in with game play that is often found in tag team titles featuring flashly high damaging air driven combos. We created a new page with game mechanic details and a link to the steam page where you can purchase this title. Developed by the same minds behind the Street Fighter 30th anniversary collection, this special Samurai Shodown collection adds 6 classic titles from the series including the unreleased Samurai Shodown V Perfect which adds bug fixes and a new story line. With matchmaking rollback netplay, additional content that includes interviews, original art work, and design concepts, this special collection is definitely an amazing preservation effort that is certainly worth grabbing. Check out our official page for more details on this title.

We have updated page information for the following titles:

Garou Mark Of The Wolves – netcode and purchasing links

All categories should now reflect all the online fighting games that are available.

If you haven’t heard the news, Fight Cade 2 will be receiving a major update that will officially include Snes classics using the Snes9x emulator while also adding the new NullDC netplay we previously mentioned.

Well that is all for now! Once again, apologies for the lack of news and updates on the site. Moving forward, we will do our best to keep the page updated on a monthly basis or at least as new information arises so stay tuned!