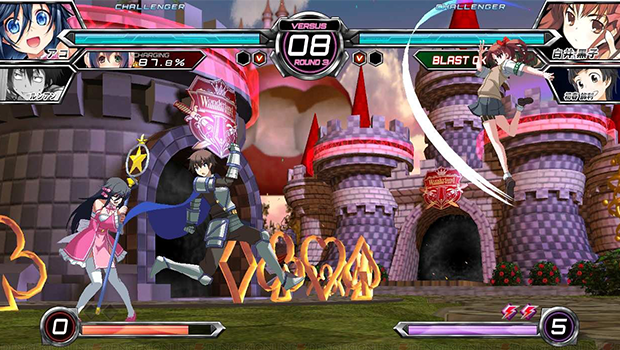 With the upcoming Dengeki Game Festival this week, Sega has announced two new characters that will be added to the Dengeki Bunko: Fighting Climax Ignition roster!!

Netoge no Yome wa Onna no Ko Janai to Omotta? main characters Ako(playable character) and Lucian(Support Character) will be available as paid DLC!!

The two upcoming additions have not been given a release date but will be playable at the Dengeki Game Festival.

We will be keeping a lookout for any gameplay we may find in regards to the two characters so stay tuned!!