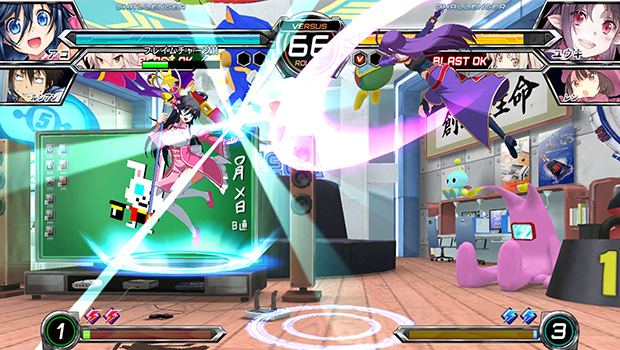 The latest entries in question come from the graphic novel Netoge no Yome wa Onna no Ko Janai to Omotta? Ako is the playable character while Lucian will be an assist character aiding you in battle.

Both characters come packaged together for 800 yen(about $7) and can be found on the Japan PSN store.