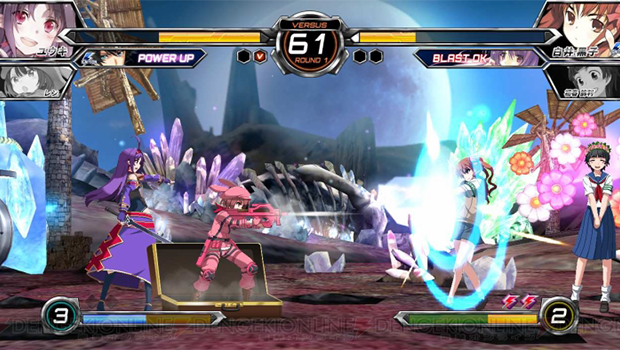 In just a few weeks, Dengeki Bunko Fighting Climax : Ignition will be releasing in Japan on Playstation 4 and 3 consoles!!

The latest additions will be free for a limited time!!