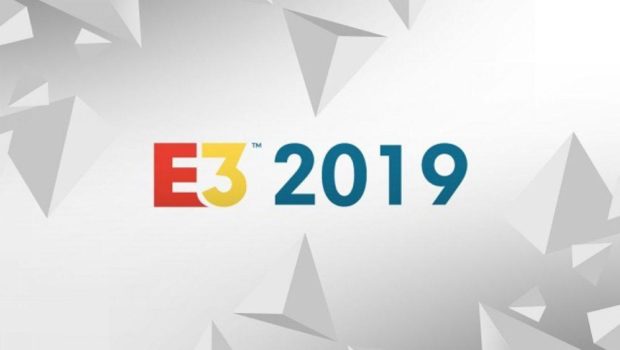 It would seem SNK has a surprise for us today as the Samurai Shodown twitter account pointed at E3 Live’s host Geoff Keighley twitter feed stating “If we were you, we’d be watching this particular E32019 show today.”  What this surprise may be is anyone’s guess. We surmise it could be a character introduction to new character, Wu-Ruixiang, or a reveal of the season 1 DLC, a pass that comes free as a pre-order bonus. We have decided to add the E3 Live stream below to ensure you don’t miss a minute of the excitement. E3 Live kicks off @ 10am PDT/1pm EDT.

It is that time of the year again!! E3 2019 officially kicks off this weekend and as usual, we expect to see some major reveals and some in-depth looks at some yet to be revealed and upcoming titles. This years E3 is certainly a crazy one. For the first time, Sony will not be present at E3 and Netflix, of all things strange, is looking to reveal something game related at the event. With this years expo potentially being the catalyst for the next generation of gaming, one question does remain: will any fighting games be present at E3?

Will Microsoft Be Our Savior?

It would seem that Microsoft is ready to reveal something big at their press conference on Sunday. We are anticipating the reveal of their next console, and also their plans for titles on PC, something they’ve eluded to surrounding a name change of their Xbox Windows 10 app.  If Microsoft wants to wow with what they have brewing for a new generation, they are of course going to need to show off some games and what better game to reveal to the masses than a brand new Killer Instinct!

If you’re bringing a new system or a game streaming service to the table, what better way to do this then ensure that your launch titles cover the gamut of what gamers crave and Killer Instinct fits comfortably as it is a first party title and was, in fact, the only exclusive fighting game the current gen console managed to release. We would certainly like to see Microsoft stun us with more than one fighting game title…the return of Kakuto Chojin possibly? One can’t knock the possibility especially when the focus largely for fighting games at this point in time is eSports and Microsoft may just want in.

Microsoft press conference takes place on June 9th @ 1:00pm PDT/ 4:00pm EDT, and universe willing we will be there for the new reveals.

As customary, Nintendo is doing their annual E3 direct on Tuesday, and while there is a chance that an unsuspecting fighting game port or something new may be revealed, we are more confident that a new DLC character..or characters will be revealed.

A new reveal from Bandai Namco has been pretty non existent every since EVO became the main event for new reveals so we are not holding our breath. Still, with the yearly panel which Harada and Michael Murray have attended since the E3 coliseums inception, there may just be a peep out of them for a reveal as we still have one Dragon Ball FighterZ season 2 character left that has yet to be unveiled and Tekken 7 is certainly going to be a topic of discussion as well.

Do You Have Anything To Show Us Capcom?

New content for Street Fighter V has been kept completely under wraps with a promise that something will be revealed in August. We aren’t too confident that Capcom is going to reveal anything fighting game related at this event as they seemed completely focused on growing their eSports presence as evidenced by a scheduled competition during E3 for their new Pro-League circuit.

We can certainly hope that a press conference presence may take place with Microsoft’s presentation but this is a small hope with no sign of this being a possibility. Here is hoping for a miracle.

Though Kill La Kill: IF, a title being published by the company, will be present and playable at E3, we are kind of hoping Arc System Works has another surprise for us. We are sure the fighting game aficionados have something brewing but what that exactly is may not quite be ready for showing and so once again we have only the Microsoft presentation to get a glimpse of something and given the recent lack of support from the developer on the console this current cycle we are unsure if a reunion is going to happen.

We will be updating this post with any streams that may be available for new reveals or showcases so make sure to check back with us for more info!! 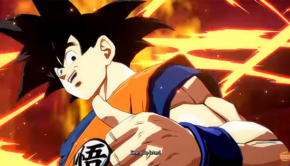 We Rated This Years Fighting Games At E3!! Here Are The Results!! → 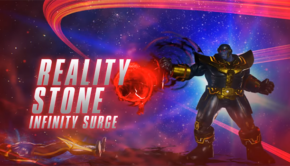 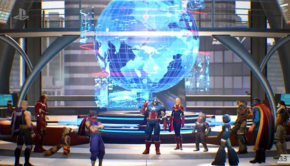