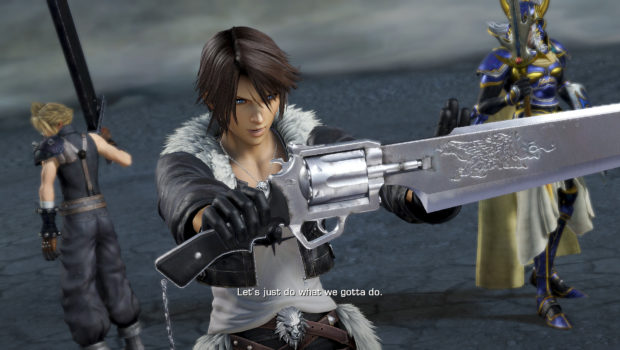 Square Enix has officially announced a free edition of Final Fantasy Dissidia NT will be on its way to the PS4 and PC via Steam on March 12th!!

The free edition players will be able to interact with those who own the full game though characters will be rotated weekly.  The official steam page for FFDNT, with additional details. So far we know that players will have a choice of a Deluxe, Standard, and Free Edition of the game.

Created by the minds behind Dead Or Alive, FFDNT features an all-star cast of Final Fantasy heroes and villains in a 3 vs 3 team arena-style setting. For those interested, you can check out our first impressions of this title for some hands-on details.