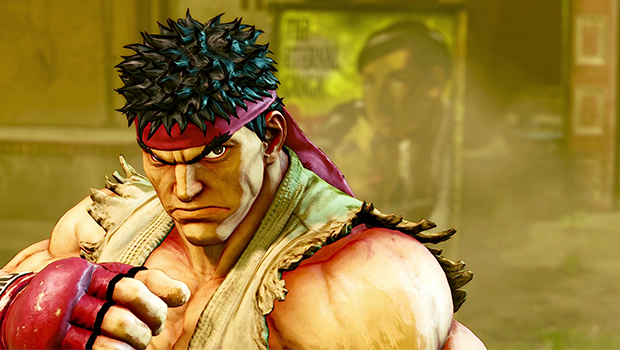 In addition to game launch and post launch content info, Capcom has revealed the dates of the final beta for Street Fighter V, which just happens to be this week!!

January 30-31(starting 12AM PT)  will be the final day for the Street Fighter Online Beta. Information in regards to schedules and character unlocks will be announced later so stay tuned for updates!!

For those interested in what Capcom has planned for Street Fighter V’s storyline, an official trailer has been released!!

It has also been revealed that players will have the opportunity to earn Fight Money through completing each character story and will be able to earn enough to purchase a new character which is slated to release sometime in March among other additional content!!

Be sure to pre-order Street Fighter V to be apart of the final beta which will hopefully feature the final new character F.A.N.G!!