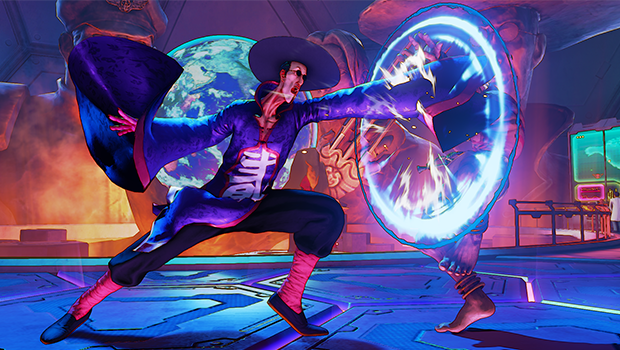 Update 3:48PM EST 1/30/2016- Combofiend has official posted a reminder about the Final Beta giving us some important details worth making note of.

Unfortunately F.A.N.G will not be playable until the game release but the rest of the cast will be available.  In addition, Combofiend wanted to remind players of the connection settings option where you can require a certain latency for online request with 1 being the most widest option and 5 being the most limited.

For more information, you can head over to his blog at capcom-unity. Hope to see you online!!

It would seem that the final beta for Street Fighter V is way ahead of its intended schedule!!  The Beta has been active since early this morning and there is confirmation that it is still available!!

The final beta was originally scheduled for midnight PST on Jan. 30 and there has not been any schedules released or confirmation from the Street Fighter V server on twitter.

We will continue to keep a look out for any new information as it becomes available. For now, do not delay and get to playing!!