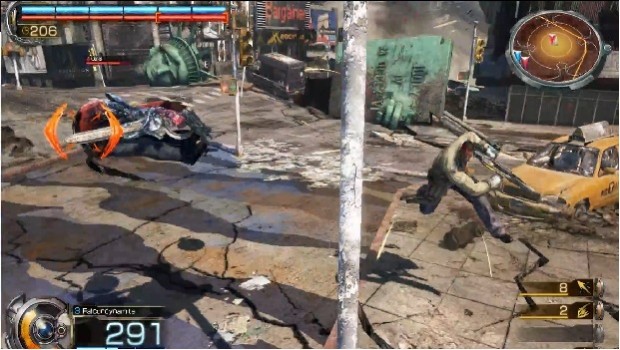 On August 8, Namco Bandai released the beta for Rise Of Icarnates a new free to play IP for PC. What is really interesting about this title is that it’s the first exclusive title created for the PC by Namco Bandai, a company that is generally known as an arcade and console developer, and while the free to play model was made popular by PC, the consoles have been embracing this model for quite some time now.

So what does it all mean? Well, hopefully it’s the start of a new day where more of  what this great company has to offer is made available to PC gamers. If the recently announced Tekken 7 on PC is any indication of what is to come in this next generation of video gaming, then Rise of Incarnates may just be the start of something historic.

In our first look at ROI, we go over the introductory tutorial, and also play a couple matches online to gauge how well this game plays. As it is in beta, we should be expecting an official release of the game soon and what is being shown now will ultimately be present in the final game given a few changes.