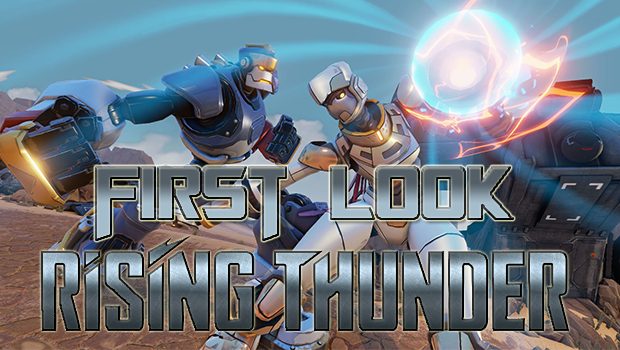 Can more people enjoy fighting games if they are easier? The answer seems like a simple one but it has been one of the hugest debates within this community for a long time.

Now, three well known members of the fighting game community are trying to end this debate once and for all with Rising Thunder a game which has all the elements of a traditional fighting game but with a more accessible approach in mind.

In this first look, we take a look at everything involved in the Alpha of this new IP including its creators, the game mechanics, and more importantly the online play.

Rising Thunder Alpha is available for play on the official website for the game.